With city being filled with ever growing number of skyscrapers and head offices of big firms, Singapore expat community is getting larger by the day.

I decided to do a little research and dig more into what is so special and great about being a Singapore expat? Why do people chose to move here and what makes Singapore the expat bay of Asia?

I’d be lying if I said I never thought about moving to Singapore as an expat myself. The only problem I face is the constant +32C with high humidity that makes people run from one air-coned place to another just to avoid being out. Otherwise, Singapore sounds like a perfect place…maybe too perfect, bordering with utopian 🙂

Seightseeing in Singapore? Check out some of the top activities to do in Singapore and places where to stay. 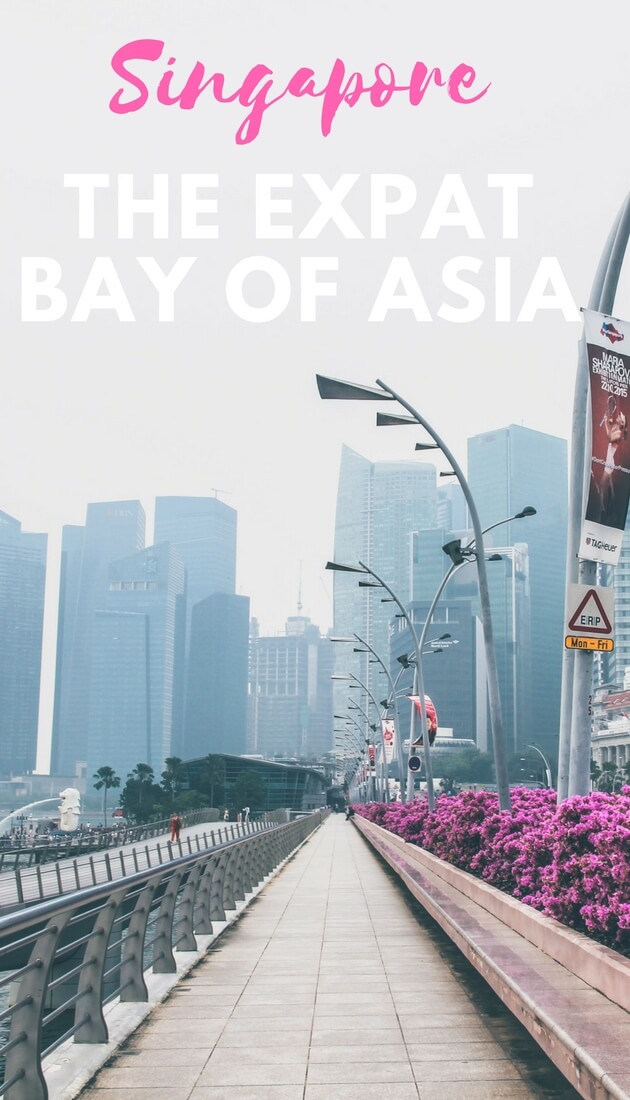 Have you ever thought of moving to Singapore as an expat? Can you see yourself living there? Share your insights in the comments below!