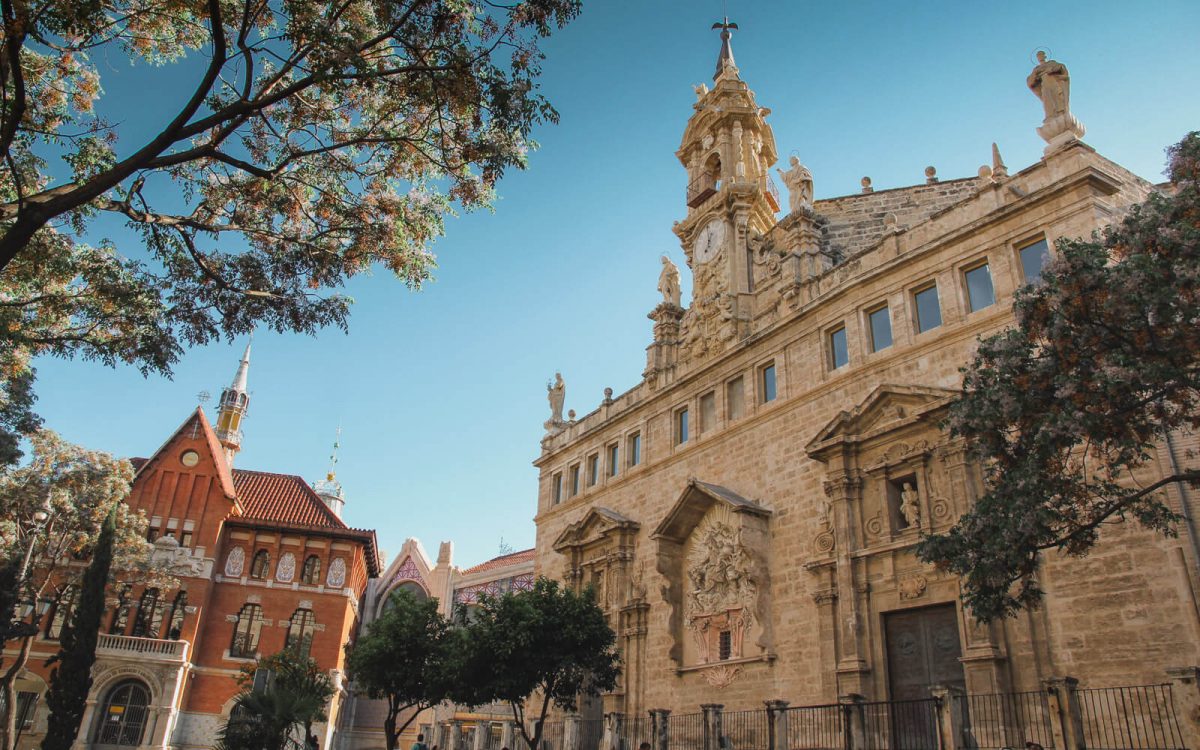 Set in Southwestern Europe, Spain is the perfect destination for people looking for fun, educational or relaxing holidays. However, as there are just so many places to be seen, planning a trip to Spain can get a little overwhelming. Check out these 10 top places in Spain that you should definitely visit.

This magnificent Roman Catholic basilica set in the heart of Barcelona is truly a landmark of Spain and is a must-see for every holidaymaker. It was designed by the famous architect Antoni Gaudi and is now a signature attraction because of its large size, phenomenal architectural choices, and rich history.

Prado Museum is the most distinguished Spanish national art museum. Founded in the early 19th century, it has some of the world’s most exquisite collections of European art, many of which were created as early as the 12th century. It is a great choice for art lovers who want to bask in the greatness of artists such as Francisco Goya, El Greco, Titian, and many others.

For comfortable transportation, we suggest choosing the Barcelona to Madrid train.

Set in the capital, Plaza Mayor is the most lively and vibrant part of the city. Built in the 17th century, this square used to be the center of Old Madrid, and now it is a place for the people and visitors of the city to walk around, eat in the best restaurants or simply talk to the locals. After a long day of sightseeing, why not have a glass of wine in the very heart of Madrid?

4. The City of Arts and Sciences

One of the true prides of Valencia, the City of Arts and Sciences, is a huge architectural and cultural complex. It consists of multiple buildings such as a planetarium, museums, an opera house, and this is only naming a few of them. This project is definitely one of the most important modern tourist destinations in Spain, so make sure to visit!

Mount Teide, or just Teide, is a volcano set in one of the Canary Islands, Tenerife. Not only is it the peak of Spain, but it is also the highest point above sea level in the islands of the Atlantic. Even though the voluminous volcano is still active, it is available for exploration, and there are many ways to do that. To see this natural wonder, you can take a cable car, hike or simply climb the cone of Mount Teide.

The second-largest autonomous community in the country, Andalusia, is divided into eight provinces, all of which are stunning. We definitely suggest hopping into a car and trying to see as many Gothic churches and beautiful white houses as you can. It is also rich with history – did you know that cultural phenomenons such as bullfighting and flamenco originated in Andalusia?

7. The Monastery of El Escorial

Only a 50-minute drive from Madrid, there is an incredible Royal Monastery – El Escorial. It is the largest Renaissance building in the world and is of great historical and cultural significance. This architectural masterpiece now also functions as a basilica, royal palace, university, library, hospital, and pantheon.

If relaxation near the water is what you are seeking, San Sebastian is really for you. One of the most attractive and sophisticated resorts in Spain, it is set on the coast of the Bay of Biscay. Stylish hotels, clear water, and green parks have earned it the name of the “pearl” of the North of Spain.

The ancient town in the north of Catalonia, Girona, is sadly often overlooked by travelers, but make sure not to make the same mistake. With the River Onyar running through the middle of the town and its colorful passageways, it is truly a perfect choice for a quiet, romantic evening stroll.

Rioja – picturesque beauty of Northern Spain. Breath-taking landscapes and ancient monuments are enough to visit the city, but more importantly, Rioja is a city of wine. Multiple wineries and wine museums are open for tourists, and there are also planned wine tours for more educational purposes.

These are just some of the top places to visit in Spain, but there are plenty more.

Spain is an excellent choice for any type of holiday, so make sure to buy that plane ticket and visit. Its beauty, history, and entertainment will most definitely leave you wanting to come back for more, so why not start right now? Pack a bag and ¡Hasta luego!