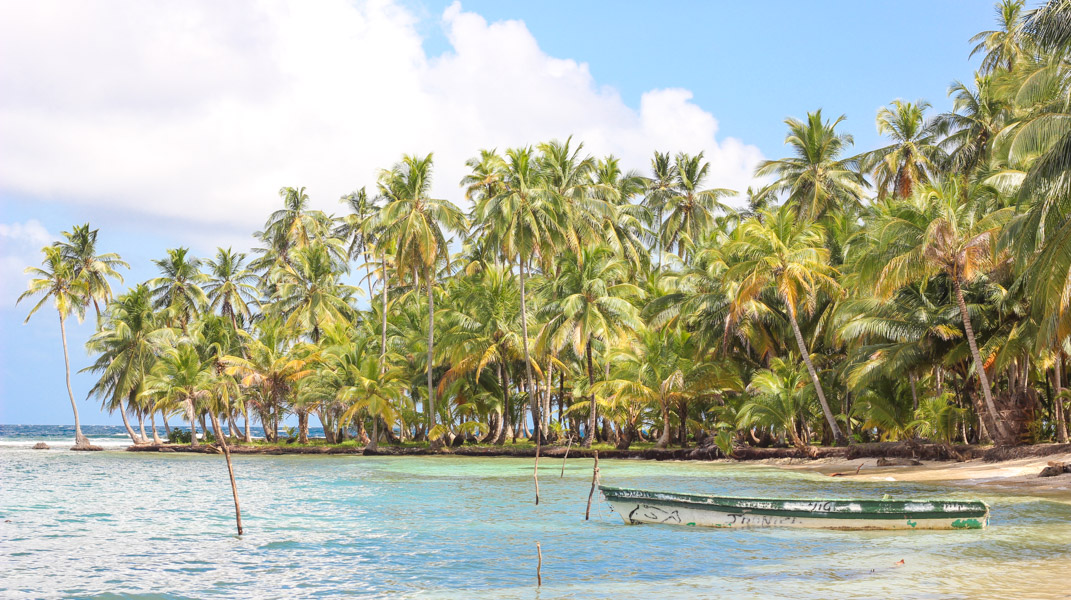 Overall the 20 day Panama Costa Rica trip was a total bliss. It was my first time in Central America (well, America’s in general) and I didn’t know what to expect, but what I’ve seen was amazing. And these countries have loads to offer: from white-sand beaches with palm trees and snorkeling to active volcanoes and misty rainforests full of wildlife. So, you will definitely not get bored. 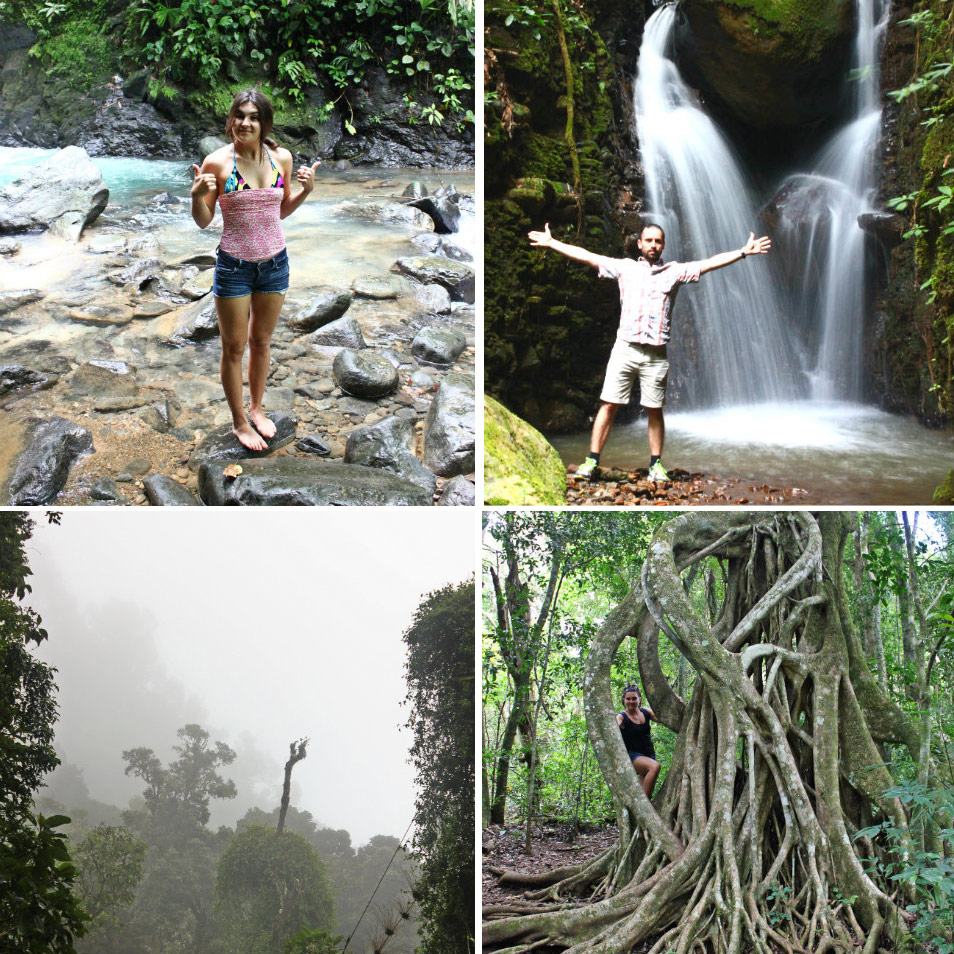 Generally, we have fitted into the budget we had for this trip, even though it turned out to be a bit more expensive than expected. But we had money put aside for emergencies which we used for cases like Costa Rica departure tax.

Overall, the trip per person ended up to be around $1,000 excluding flights from Europe. But including all the meals, hostel and transportation costs as well as tours and sights. 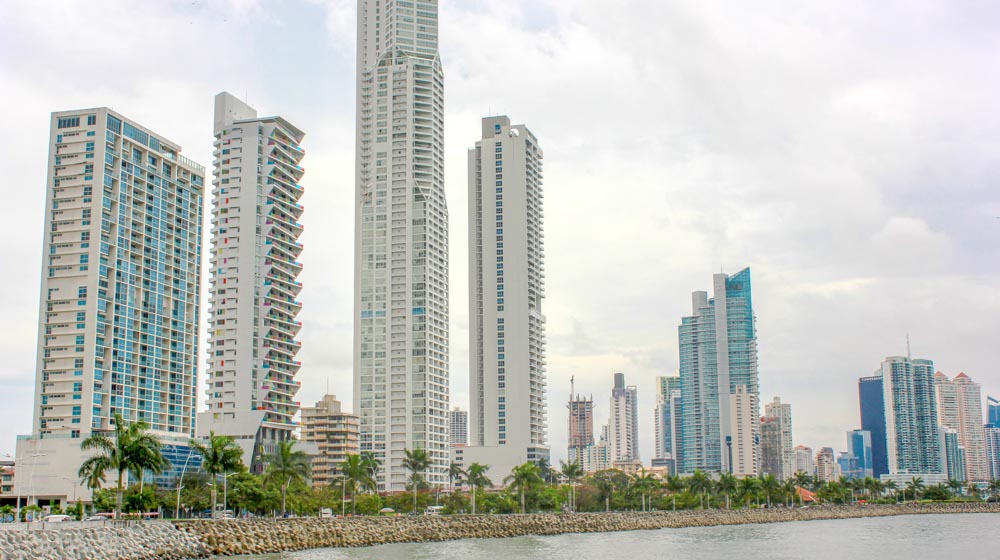 SAFETY: I have to admit, I have heard some warnings from my European friends about safety in Panama and Costa Rica and it has never translated into reality. I found the cities to be as safe as everywhere else. Obviously, some common sense precautions are necessary, like making sure you do not carry excessively valuable stuff with you, be aware of the people standing behind you in a metro and locking your passport in safe box if you have one in your hostel. But otherwise, we didn’t encounter any trouble on the way. People were friendly and respectful of tourists. 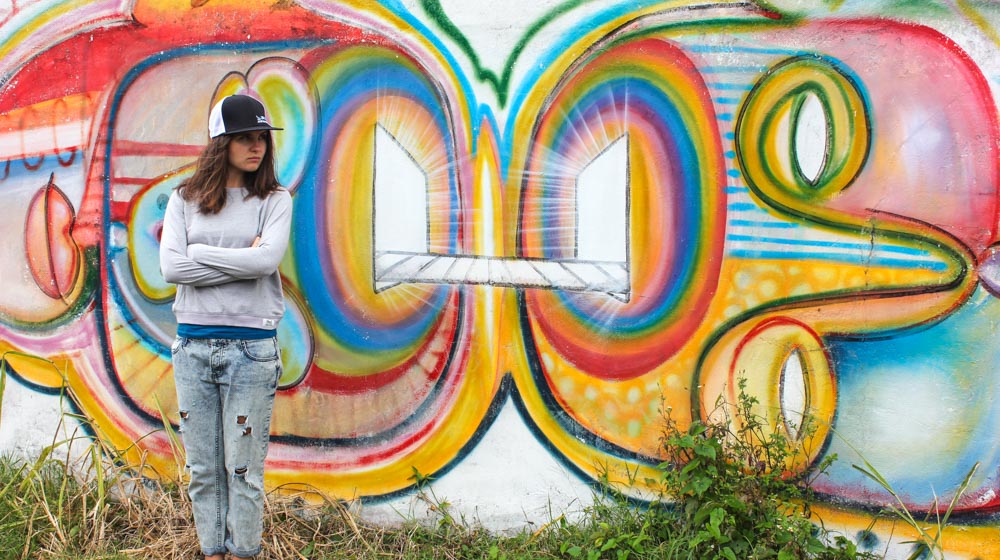 VACCINATION: Again, many scary warnings. Though I was vaccinated for my trip to India before and had no concerns, my companion did not get any vaccinations and he was fine. Obviously health question is every person’s own responsibility, so if it is your first travel abroad to non-western country you might want to be vaccinated. But I have not seen one mosquito in our whole trip or anyone catching the virus.

ENVIRONMENT: I was impressed by environmental consciousness of Costa Rica. I have notices a lot of signs requesting to safe the water and energy. This is particularly concerning behavior in the bathroom, where you shouldn’t throw your paper in the toilet because they cannot handle it, use the bin , people, support the cleanliness of the country. And Costa Rica being such a green country inhabited with so many different animals in birds, you want to support the ecosystem as much as you can so that you can enjoy it again and again.